At this year’s Society of Biblical Literature Annual Conference had an entire seat was dedicated to the excavations at Tel Megiddo:

The Megiddo Excavations: New Studies Reflecting on the Archaeology and History of Ancient Israel and Beyond

Eran Arie, The Israel Museum, Jerusalem
New data on the end of the Late Bronze with implications for the withdrawal of Egypt and the arrival of Philistines

Naama Yahalom-Mack, Hebrew University of Jerusalem
Iron Working and the Emergence of the Northern Kingdom 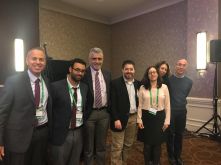 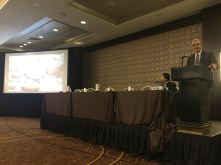 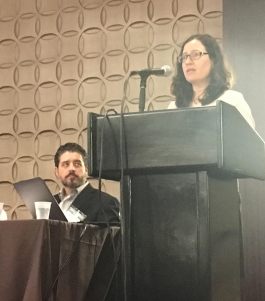